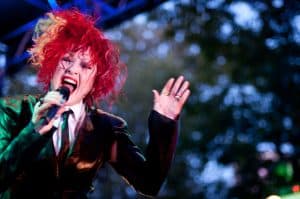 We want you to know that bankruptcy is not the end. In fact, it can be the beginning of your fresh start! Take Cyndi Lauper for example. Before she ever made it big, she was in a band named Blue Angel. The band fired their manager, which resulted in an $80,000 lawsuit.

Cyndi did not have the money and ended up filing for bankruptcy in 1981. She worked hard until she had the money to release her own album two years later. The album “She’s So Unusual” became a worldwide hit. She enjoyed great commercial success from the album and won the Grammy for Best New Artist.

Ready to Take Your Next Steps Towards Success?